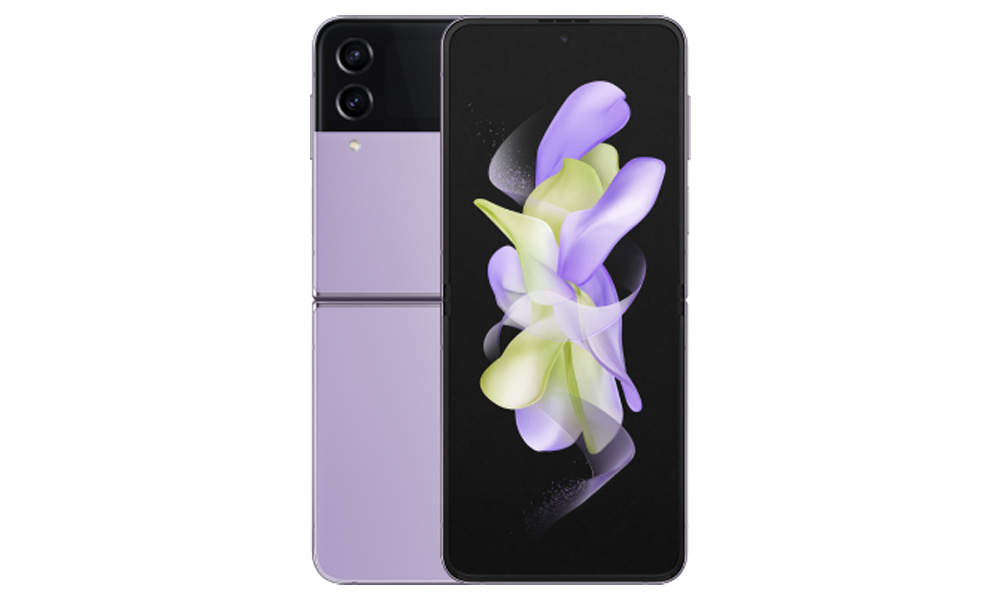 Samsung, which is arguably one of the leading smartphone providers, has unveiled the GALAXY Z Flip4 as part of its ongoing attempt to promote foldable TELUS phones. The phone boasts new software that wants to take advantage of the foldable shape, enhanced cameras with enhanced low-light imaging, as well as a larger battery.

According to market analysis estimations, the Galaxy Z Flip4 is the most popular foldable device to date. More significantly, the device helps industry professionals gain insight into foldable devices’ audience.

Samsung is indeed trying to show that the Z Flip4’s appeal extends well beyond compact size. That’s why it’s introducing Flex Mode, a function that divides apps across the upper and bottom edges of the device when folded midway.

With this feature, users will be able to use the bottom part of the device as a trackpad for accessing the upper section of the display. This update should make it simpler to use and operate apps under the Flex Mode configuration.

Flex Mode feature is now exclusive to the Galaxy Z Flip4 and Z Fold4, though Samsung has mentioned that it will consider extending it to existing foldable Samsung devices as well. Users who had firsthand experience with the gadget reported that it worked rather smoothly after turning on the option in the settings menu.

The outer display on the Z Flip4 has also been updated to allow users to send instant responses to short messages, make calls, and capture portrait mode images from the outside display. All these improvements and refinements not only give the device a more luxurious look and are also a step forward for the brand.

It’s, however, still unknown whether the development of Flex Mode and the extra capabilities of the cover display will be enough to pique the interest of those who aren’t currently interested in foldable devices.

Regardless, everything above implies that Samsung is focusing more on software than hardware, which is critical for delivering the potential of foldable phones.

Aside from that, the Z Flip4 will receive a handful of standard updates that any flagship phone would receive. It is powered by Snapdragon 8+ Processor, which is an improved version of the chip used in the Galaxy S22 range.

Despite having a similar main camera capacity as the Z Flip 3, this phone gets the Galaxy S22’s better nighttime imaging. That implies it will include a sharper wide lens and higher pixel size, as well as compatibility for portrait mode shots in low-light conditions.

In addition, the phone’s battery size has been increased to 3,700 mAh from 3,300 mAh in its forerunner.

The Z Flip4’s folding design, on the other hand, hasn’t altered all that much, except for some improvements. The hinge is relatively smaller and has a more shiny polish.

The inside display on the Z Flip4 is claimed to be 45% more robust, and the outside is protected by Corning’s Victus Plus Glass. Colour selections include the newly launched bora purple, as well as pink gold, deep blue, and graphite, which is similar to gunmetal.

The above said improvements aren’t immediately apparent when you touch the gadget, but they are immediately visible when you compare Z Flip4 to its predecessor side by side.

Ultimately, the Galaxy Z Flip4 is a significant upgrade from the Flip3 model and a game changer for Samsung’s foldable devices. It comes with major software improvements and standard tweaks to the camera, CPU, and battery.

Samsung has progressed beyond simply having apps run properly on bendable screens. It’s finally attempting to find new methods to connect with programs that a non-folding device would not be able to provide.

If you’ve already decided, you may pre-order the phone via the 4L Communications website or a location near you.